Sang Hee Shim is an associate professor of College of Pharmacy, Duksung Women's University in South Korea. She was invited by Professor Lixin Zhang and gave an academic talk on Dec 11th.

In the first part of the presentation, several endophytes were isolated from the stems of aquatic reed plants and were cultivated on a large scale. They were extracted and the isolated compounds were identified. Details of isolation, structure determination, and biological activities were discussed.

As a second part of the talk, in an effort to discover potential natural products as functional foods, Salvia plebeia and Sparassis crispa were subjected to chemical investigation. The extracts of Salvia plebeia exhibited potent inhibitory activities against influenza A (H1N1) neuraminidase. Bioactivity-guided fractionation led to the isolation of seventeen compounds including two new ones. The extracts of Cauliflower mushroom, Sparassis crispa, exhibited anti-inflammatory activities on osteoarthritis. Chemical investigation is ongoing to elucidate the active compounds of the mushroom. The development of functional foods using natural products were also introduced. 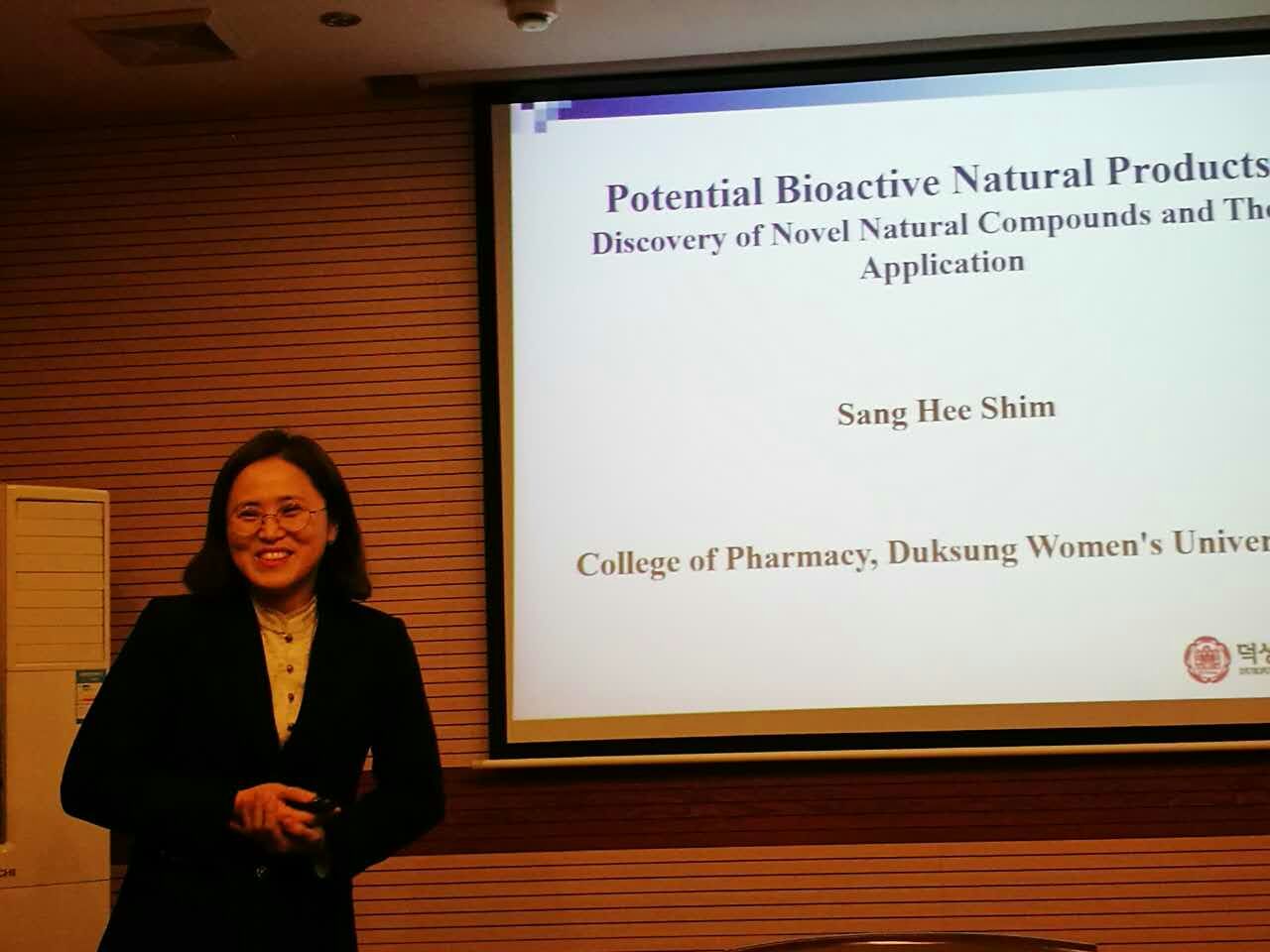 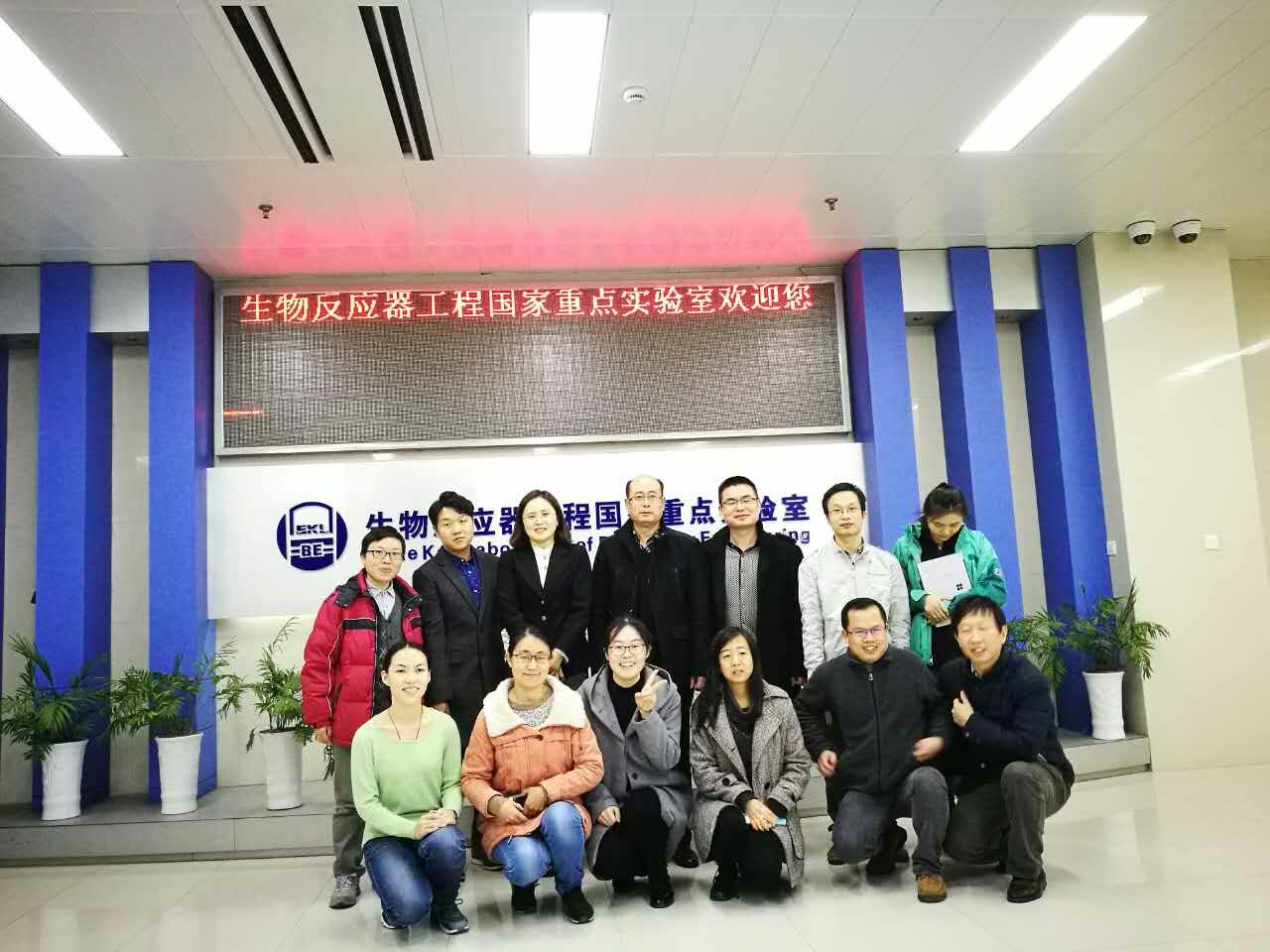